The models that fall into this category are Apple’s iPhone SE2 and Google’s Pixel 4a, which will be compared in this article.

As it turns out, the price and performance are almost the same, but I personally think the Pixel 4a has the edge. This article presents the results of a thorough comparison of the iPhone SE2 and Pixel 4a.

Features | iPhone SE2 vs Pixel 4a 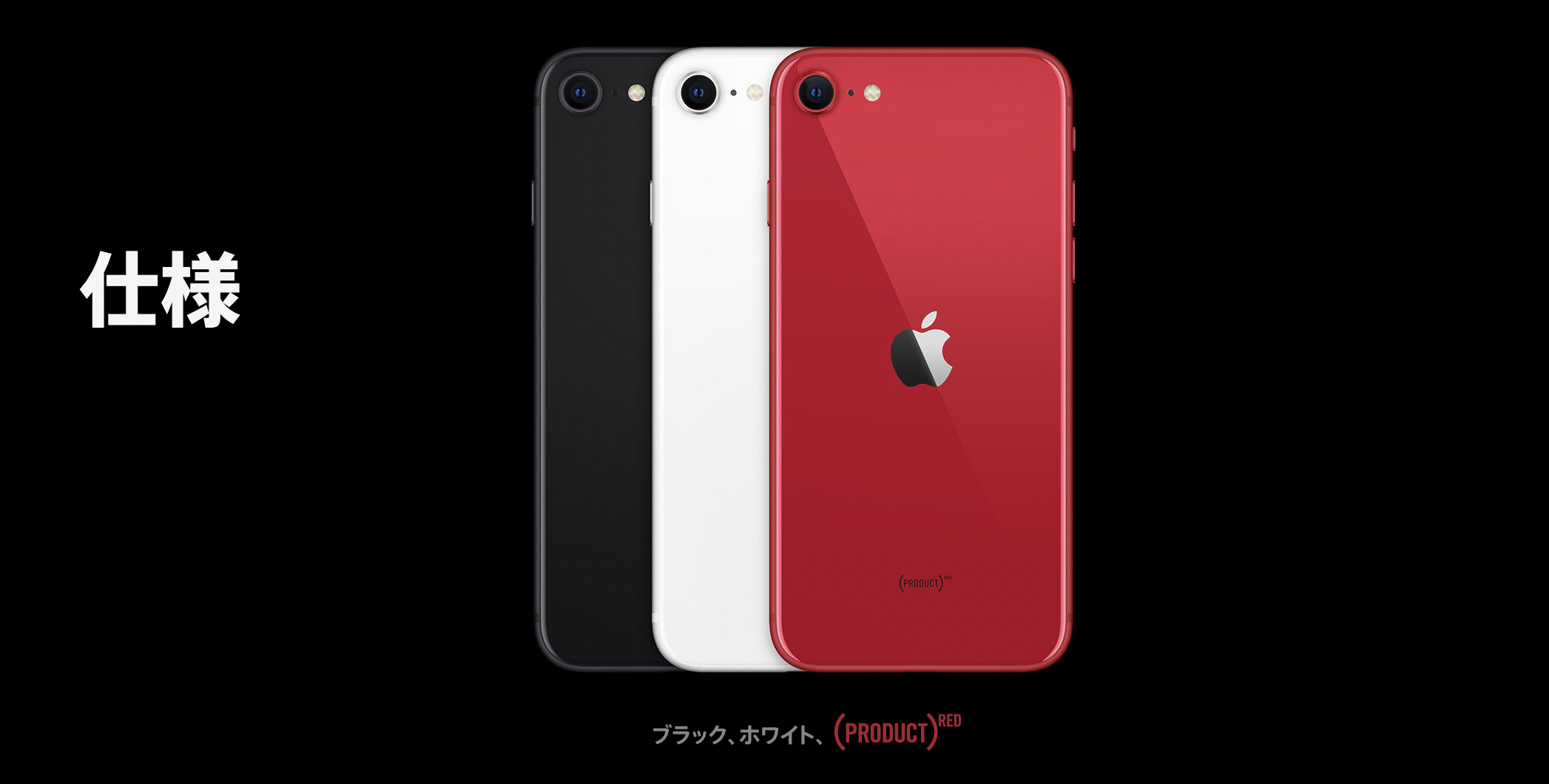 The features of the iPhone SE2 are as follows 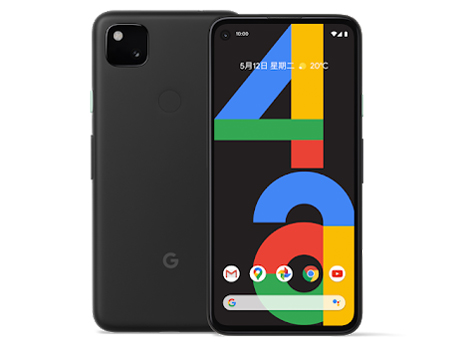 The features of the Pixel 4a are as follows

Common features of iPhone SE2 and Pixel 4a

The iPhone SE2 and Pixel 4a have a lot in common. These features are as follows.

Specifications | iPhone SE2 vs Pixel 4a 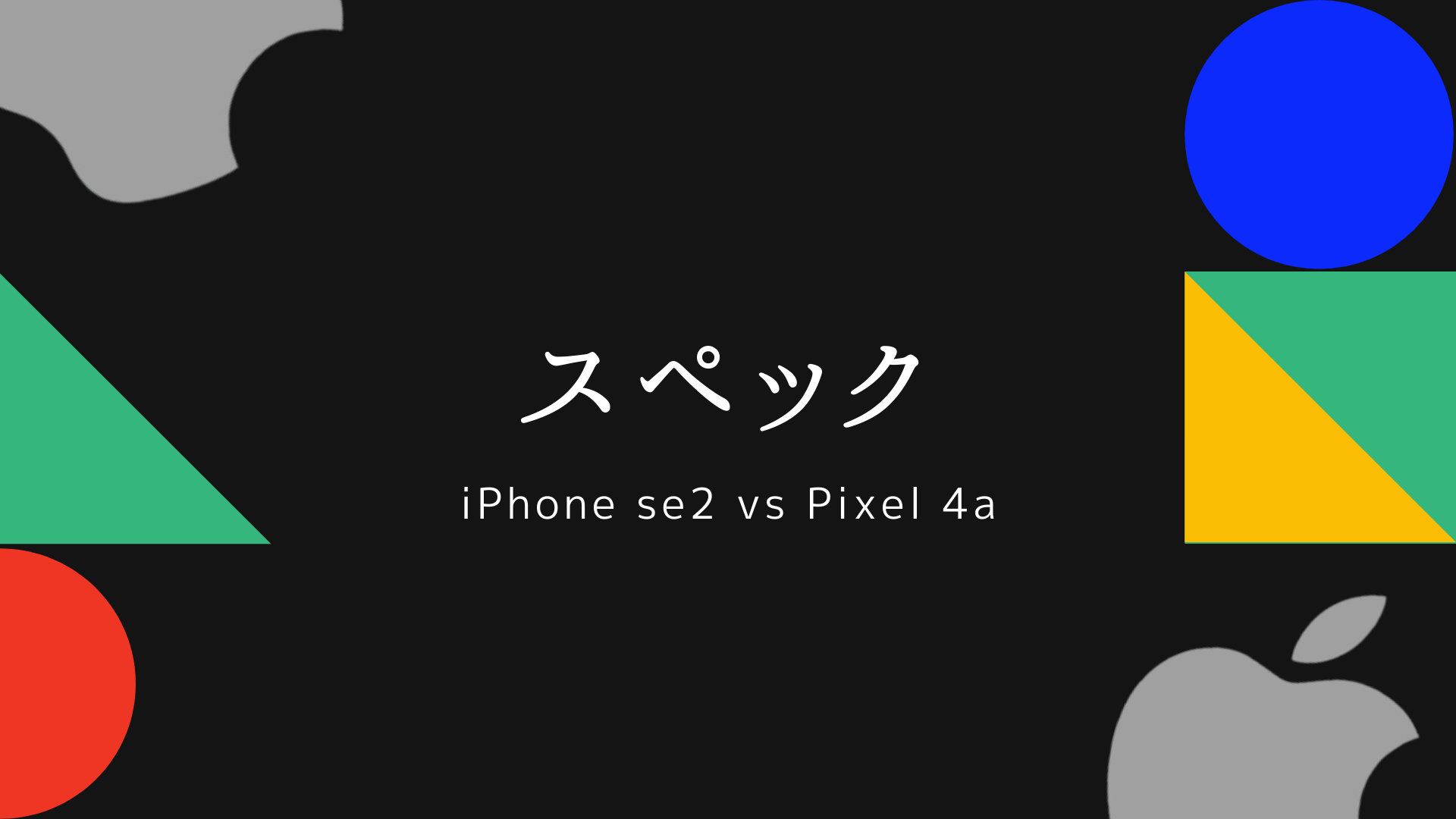 The Pixel 4a itself was probably developed with the iPhone SE2 in mind, so it is safe to say that the specs of the two are almost identical.

The Pixel 4a itself was probably developed with the iPhone SE2 in mind, so it’s safe to say that the specs are about the same, but there are some minor differences, so keep an eye out for the specs you need.

Advantages and disadvantages | iPhone SE2 vs Pixel 4a 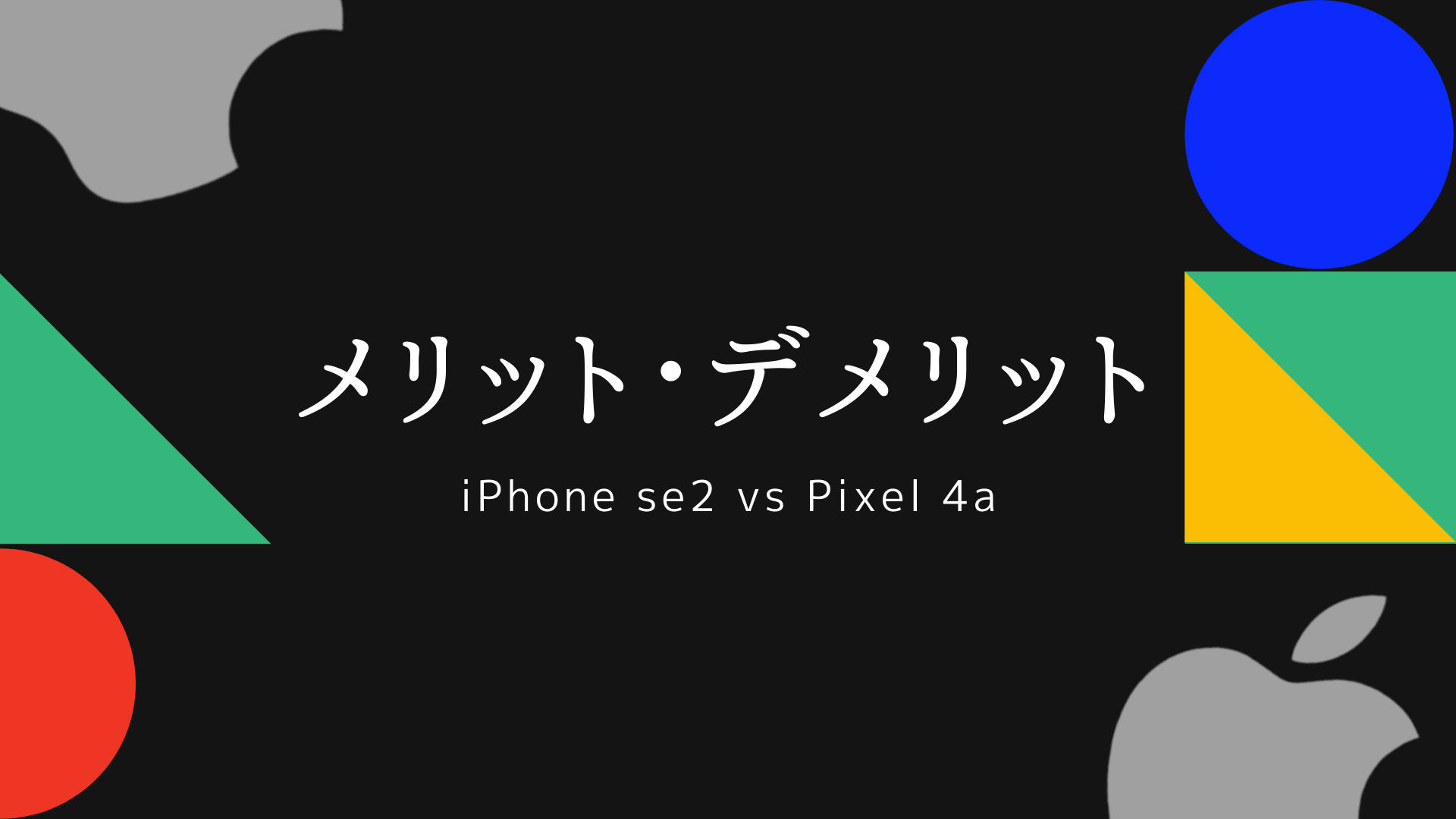 With these specs, as of the date of this writing (2021/08/01), I don’t feel any sluggishness when playing high-load games on the iPhone SE2.

In addition, it supports the latest Wi-Fi6, so if you have a router that supports it, you will be able to use your device with even faster communication.

This was also mentioned as a problem with the iPhone 8, but the battery capacity of 1,821mAh is quite low in this day and age, and is the root cause of the rapid sales of mobile batteries since the launch of the iPhone 7.

Why does the iPhone continue to use the Lightning connector while the iPad and Macbook use Type-C?

Advantages of Pixel 4a

It has the same disadvantages as the iPhone SE2, but it has a very good terminal, Type-C charging, and still has the earphone jack.

Disadvantages of Pixel 4a

The disadvantage of the Pixel 4a is that it is not waterproof or dustproof at all. It’s rare to find a model that doesn’t support waterproofing at this point in time, but we can assume that the company sacrificed this point to keep the terminal area.

In addition, the Pixel series is somewhat weak in terms of contracts, and can only be purchased from Softbank if you try to buy it with a carrier contract.

There are a lot of performance comparisons in the smartphone industry, and if we compare performance, the iPhone SE2 would certainly win. However, (in my opinion), is there any smartphone with current mid-range specs that would be inconvenient for normal use?

If you think about it, the population of smartphone users is mostly light to middle users, and there are only a few users who need high specs. Considering this, I personally recommend the Pixel 4a, taking into account the terminal-related features, charging capacity, minimum camera performance, and price.

What do you consider when choosing a smartphone?

By the way, if you buy it on Amazon, you can buy it at a much lower price than the official price mentioned in this article. ↓↓↓↓ 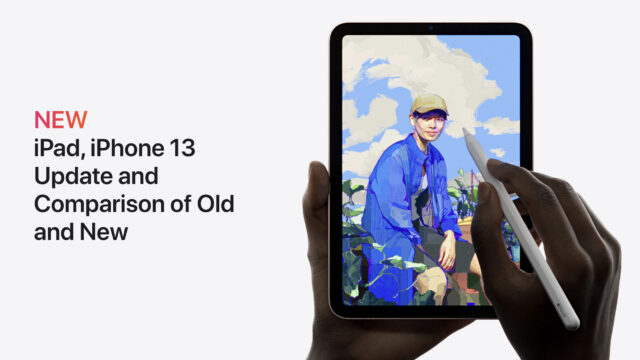 New iPad, iPhone 13 Update and Comparison of Old and New

Review of the supreme keyboard for Mac, the Keychron K3 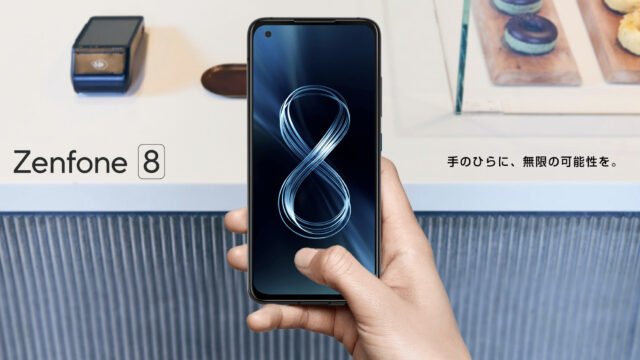 Zenfone 8 is the most powerful compact high-end smartphone 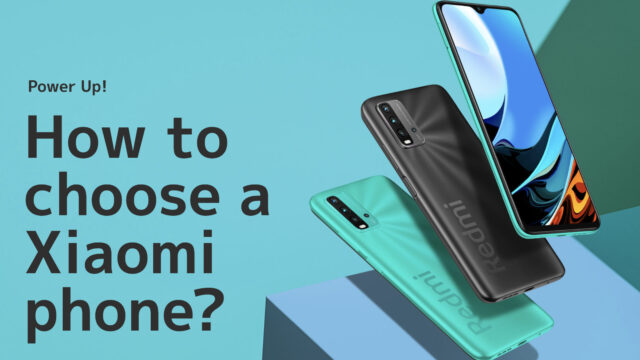 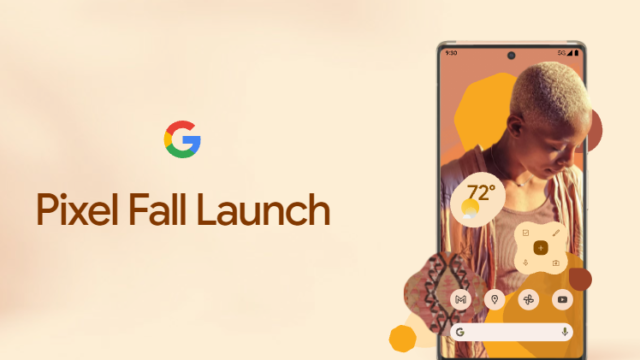